Whether you're on the road or in the fields, we know that an engine failure in your diesel engine is more than just a minor inconvenience. It means lost time and lost profits. And if it's a failure in your fuel system, you can be looking at thousands of dollars in repairs. 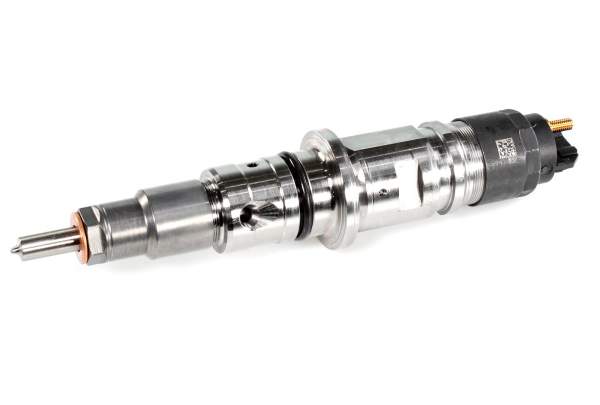 At Highway & Heavy Parts, we care about getting you the best parts at prices that won't break the bank. Even the OEM dealers come to us for fuel systems. They know our parts are the highest quality and save them money. And we can get those same quality parts and savings to you!

Today, we're taking you through failures in common rail injectors and how the trained diesel engine experts at Highway & Heavy Parts can help you get your engine back on the road sooner.

what are the most common problems in Common Rail Systems?

There are a several things that can cause failures in common rail injectors and some of those are;

Fuel Contamination Is The Most "Common" Problem

What is the difference between common rail and conventional injectors?

You might be wondering how contaminated fuel can cause such big problems in your common rail fuel system. This is in part caused by how the system operates.

A common-rail fuel injection system works differently than conventional injectors. Your common rail injectors are connected to a high-pressure rail that carries the fuel to the injectors. The fuel is delivered at a constant pressure. This helps you get better fuel efficiency, improved emissions, and more power.

With a conventional injector, the fuel may not have to be as clean, but they can't match the power you get from common rail injectors. But with that extra power, it's more important to ensure that the fuel you use is clean. Even a microscopic amount of debris can cause huge damage to your injectors.

That's because these injectors have much tighter tolerances than the injectors that have come before them. Before, a piece of dirt or debris may have passed through an older, conventional system, exiting as exhaust.

But now, with these newer common rail systems, that same debris can lead to injector failure. Here is one of our videos that goes into even more detail:

If You Have One Bad Injector, They May All Be Bad

Because of the way the common rail system is set up, if you have contamination in one injector, all your components are impacted. It's not just one injector that's affected.

So, you can take the chance and replace just one injector if you want. But, it's likely that the contamination is still in the system. If one injector was exposed to contamination, they all were, and you'll likely be looking at further repairs not too far down the road.

Why Fuel Contamination Is Not Impacting Other Equipment

Common rail systems are a fairly new technology. Sometimes we'll get questions from customers who wonder why none of their other machines are affected if they're using bad fuel.

Often, it's because their other equipment is older, and the fuel systems or filtration systems can handle more. We're talking about engines with conventional injectors and rotary or inline pumps.

Want to know more about fuel contamination? Check out our post on how it can cause fuel pump failures as well!

If you're experiencing contamination, you'll probably want to do more than just replace an injector. We want to help you prevent further costly repairs down the road. We'll recommend the parts you'll need, saving you time and money later on.

Our team of diesel engine experts knows what you need to get your engine back up and running, even if you don't. We have the expertise to help you get all the common rail injector parts you need to ensure your fuel system stays running smoothly.

We won't just sell you the one part. We'll make sure you know what else you need to keep your engine operating at peak performance. Our mission is to take the risk out of buying diesel engine parts for our customers.

And, not only can we get you the quality parts you need, we can get them to you fast. You can get back to work sooner and stop losing money because your engine is down. 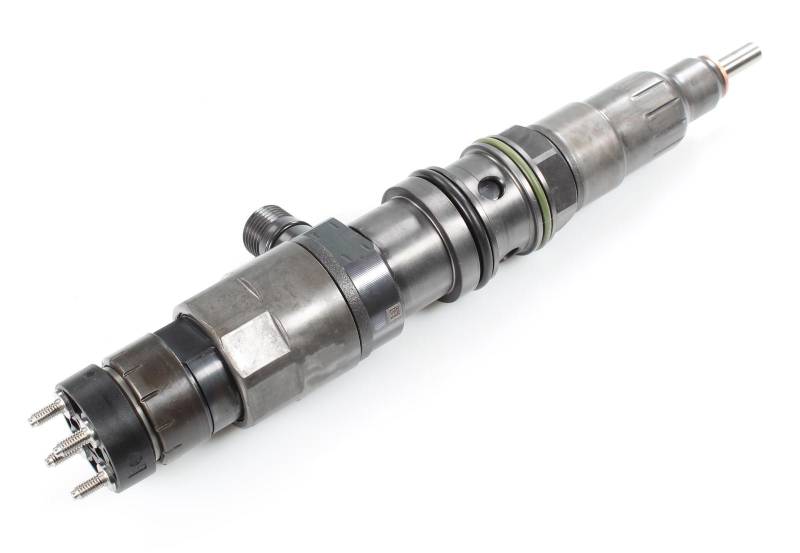 HOW DO YOU KNOW WHEN IT'S TIME TO REPLACE YOUR DIESEL ENGINE FUEL INJECTORS?