Tech Tips: How To Check For Caterpillar 3406E/C15 Fuel In Coolant

If you're running a C15 or 3406E diesel engine, you may have experienced your engine missing. So, why does that happen? 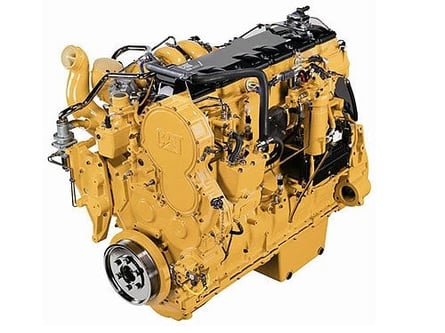 Well, in some cases, it can be caused by coolant entering your engine. This normally happens because of a failure in your engine, often related to your injectors and o-rings.

We're taking you through how that coolant can get into your engine and what you can do about it.

Need parts for your 3406E or C15? Call our ASE Certified Technicians to make sure you get the right parts the first time!

One issue with this design is that it is possible for the injector to not seat completely against the cylinder head. This may be due to imperfections in either the head casting, the injector, or both.

If the injector to head seat is not sealing, it will let engine cylinder pressure go past the seat and pass in-between the cup and injector. When this happens, the cylinder pressure and heat can now reach both the injector o-ring and the upper injector cup o-ring. These o-rings will then fail as they were not designed to withstand the high cylinder temperatures and pressure.

These engines might be similar, but there are a few key differences. Learn more about how the C15, C15 ACERT, and the 3406E differ in our blog post!

3 Signs Your Injector Seat Is Not Sealing Correctly

O-Ring Failure Can Lead To These Problems

The Symptoms Of Injector Seat Failure Include 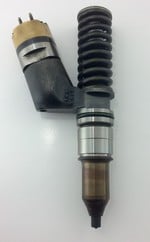 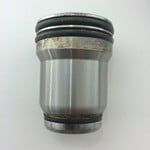 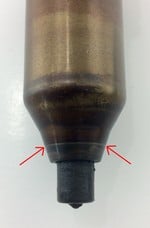 Image 4. Seating surface of injector to head is below the injector cup 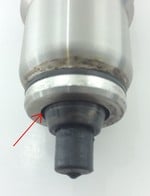 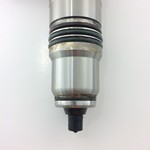 Image 6. Start of carbon buildup due to leak at injector seat 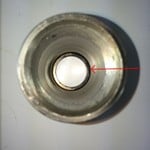 Image 7. Carbon buildup due to leak at injector seat

If you notice this failure in your CAT C15 or 3406E, it's important that you get it taken care of right away, before it can cause even more problems in your diesel engine. Highway & Heavy Parts can help you get the diesel engine replacement parts you need to keep your engine running for miles to come.

Not sure what diesel engine parts you need for your repair? Our ASE Certified Technicians can help! Call us at 844-304-7688, or request a quote online!

CATERPILLAR C15 DIESEL REVIEW: EVERYTHING YOU NEED TO KNOW