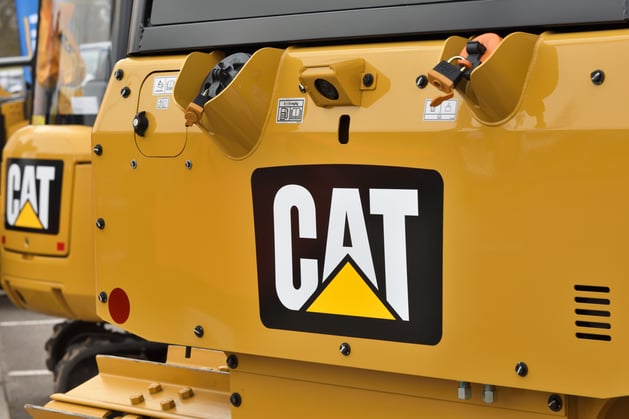 Choosing the best diesel engine is no easy task, especially in the information era where forums and sites write about how good “this” engine is, and how poor its competitors are. There is no question that the Caterpillar 3406E, C15, or C15 ACERT are all good engines in their own right, but, like with anything, each one has an Achilles heel if you dig deep enough.

At the end of the day, it may even come down to personal preference. No matter which diesel engine you choose, we are committed to providing high-quality replacement parts for all of them should the unfortunate happen.

Over the years, the 3406 by Caterpillar has proven itself to be one of the best heavy-duty diesel engines out there. The early ’90s were crazy times. People have never heard of the internet, shoulder pads were in, and most importantly, Caterpillar introduced the 3406E diesel engine.

Announced in 1993, the mighty Cat 3406E quickly grabbed the attention of mechanics and owner-operators alike for all the right reasons. It was the first, fully electronic series and replaced the much-loved 3406C.

To this day, you can still find a Cat 3406E being used in certain applications. For more in-depth information about the Caterpillar 3406E engine, check out our Engine Spotlight here! 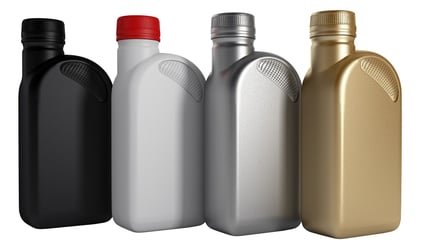 Diesel engines of this era were known as being fairly reliable, and the Caterpillar 3406E was proud to be in that group. Unfortunately, nothing is made to be 100% dependable.

Over the years, a few common issues have come to light. Luckily, we are here to tell you about them so that you know what to keep an eye out for.

One of the most common problems that have plagued the Cat 3406E from the very beginning is leaks. More specifically, oil leaks. Generally, the rear of the engine block is affected thanks to poor-quality gaskets and hardened rubber plugs. Luckily, Caterpillar caught on to it and resolved the issue on later models, but early renditions didn’t fare so well.

If you want to go with an early Caterpillar 3406E, keep an eye out for leaks. This can be used as leverage when choosing what is now known as one of the most reliable engines of that time.

The Caterpillar C15 was released in 1999, following the success of the 3406E. Over time, much like its older brother, it became renowned for being a trusty workhorse.

It was so well received that it found a home in many applications like earthmovers, farming machinery, pumps, etc. When you make a reliable engine such as the Cat 15, word travels fast.

Design-wise not much had changed. It was largely based on the 3406E, but with several improvements aimed to make a more reliable overall engine. As previously mentioned, some early 3406Es were prone to oil leaks. However, the updated model promised to get rid of these issues once and for all.

As humans, we have the desire to keep improving on past designs. Keeping true to this statement, the engineers at Caterpillar aimed to improve the already successful Cat 3406E by equipping the C15 with relief slots on the cylinder head. It was meant to get rid of unwanted pressure on the gaskets.

On paper, it may have seemed like a good idea, but over time, the slots proved to be more of a hassle than they were worth. Unfortunately, the problem with leaking gaskets only seemed to intensify after it was introduced.

If you are the proud owner of a Cat C15, you don’t have to lose any sleep over worn-out gaskets. We have a wide selection of parts ready to fix your issue here! All parts are made to meet or exceed the manufacturer's specs, so you know you are getting a superior product.

Advanced Combustion Emission Reduction Technology, or ACERT for short, was unveiled in 2004. While many were not fond of this change initially, it was Caterpillar's response to the new EPA regulation of 2002.

At first glance, the C15 ACERT had been given a second turbocharger and that was about the extent of the changes. If you are in search of a new turbocharger, we got you covered as well. Have a look at our wide array of C15 ACERT turbos here.

Nevertheless, Caterpillar couldn’t just slap on a new turbocharger and call it day. A few other improvements such as one-piece steel piston skirts were also added to the new C15 in hopes of improving durability and reliability.

Under the right circumstances, the C15 ACERT can be a very robust engine. Experienced tuners know exactly how to get every ounce of power without compromising overall reliability.

But like with any first editions, there are bound to be problems. The Cat C15 ACERT certainly wasn’t immune to this. Early models were plagued with defective exhaust manifold studs right from the factory. Often, the problem was so bad, that the manifolds themselves ended up being affected.

On top of that, rocker studs didn’t fare so well either. Luckily, the company caught this and resolved the issue in later models.

Bad quality fuel and excessive mileage only ended up putting more salt on the wound, as the injectors were another common problem on the Cat C15 ACERT. If you are planning to buy a Cat C15 ACERT engine, maintenance records are mandatory. Neglected C15s can end up becoming a money pit faster than you can count. If the injector gods weren’t kind to you, remanufactured ones can be found here.

Preventative maintenance is key if you plan on keeping your C15 ACERT engine around for a while. Here is a guide aimed at helping you do avoid some of the costs that come with a neglected engine.

No matter which diesel engine you go for, our expert team is here to provide you with an answer to any questions you might have. Give us a call at 844-304-7688. Additionally, you can request a call online anytime, day or night!

WHEN SHOULD YOU REPLACE YOUR CAT C15 ACERT DIESEL ENGINE TURBO?